János first found his love for software engineering in 2017 while studying at a Hungarian coding bootcamp called Codecool. He graduated with an engineering degree at Budapest University Of Technology And Economics in Hungary. Finishing his education in 2018, he first began his career at General Electrics as a front end developer, followed by his time spent at a Hungarian startup, Trekhunt, as a full stack software engineer.

As a lover of sports, János has been practicing CrossFitt for 3 years, competing in fencing for 10 years, and thoroughly enjoying the thrills of skiing. Beyond sports and coding, he's probably spending quality time with his newly adopted dog. 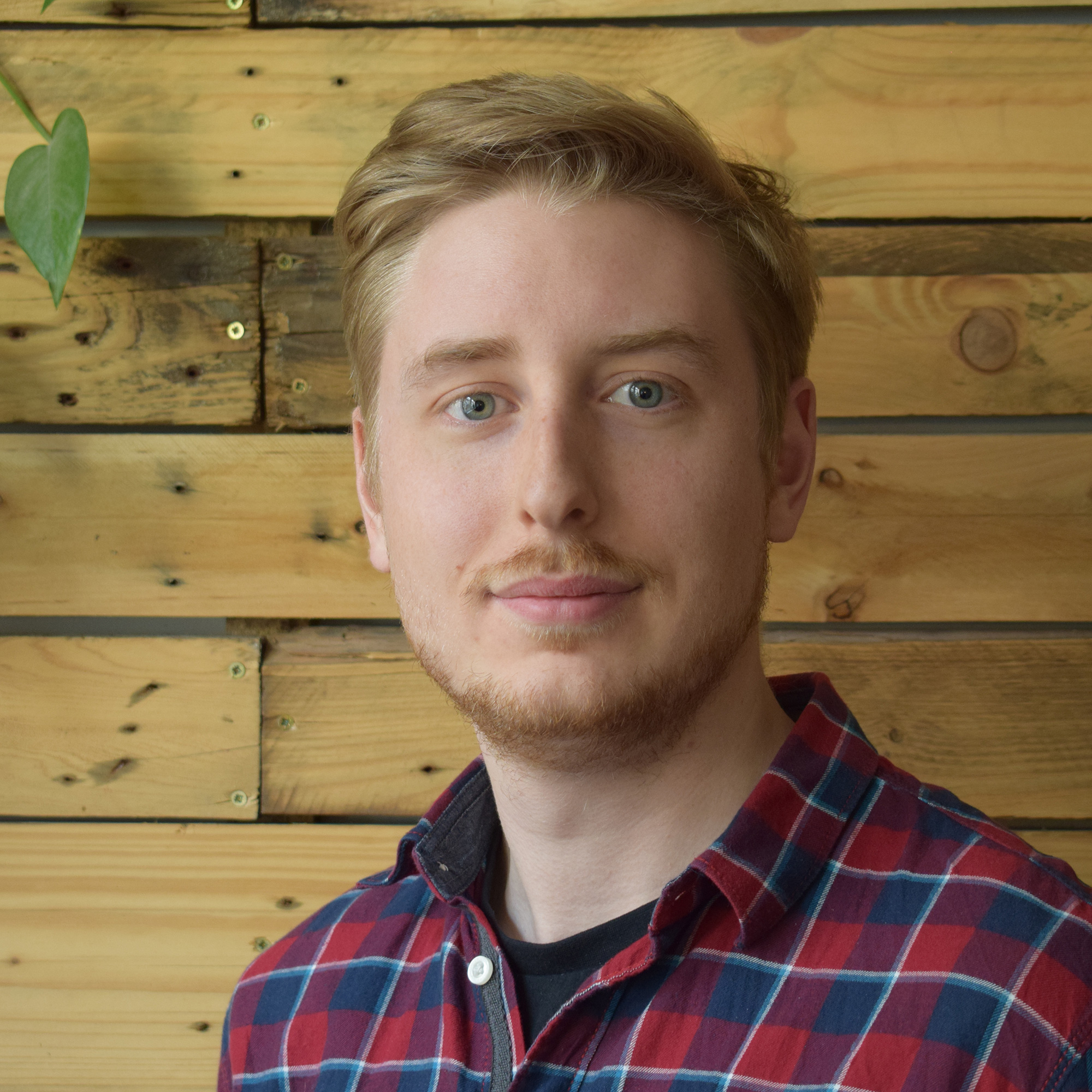