András is the CEO of Syrg Hungary and also responsible for Syrg’s engineering team located in Hungary.

He was introduced to computers and programming at the age of 8 and he created his first commercial software when he was 18 (still in use, just turning the age of 25 years). He started his professional career as a backend developer at an Irish company. He quickly became team lead there and participated in various projects as technical lead since then. He joined Syrg in 2019.

András lives in Budapest with his wife and two kids. In his spare time he enjoys swimming, biking and skiing. 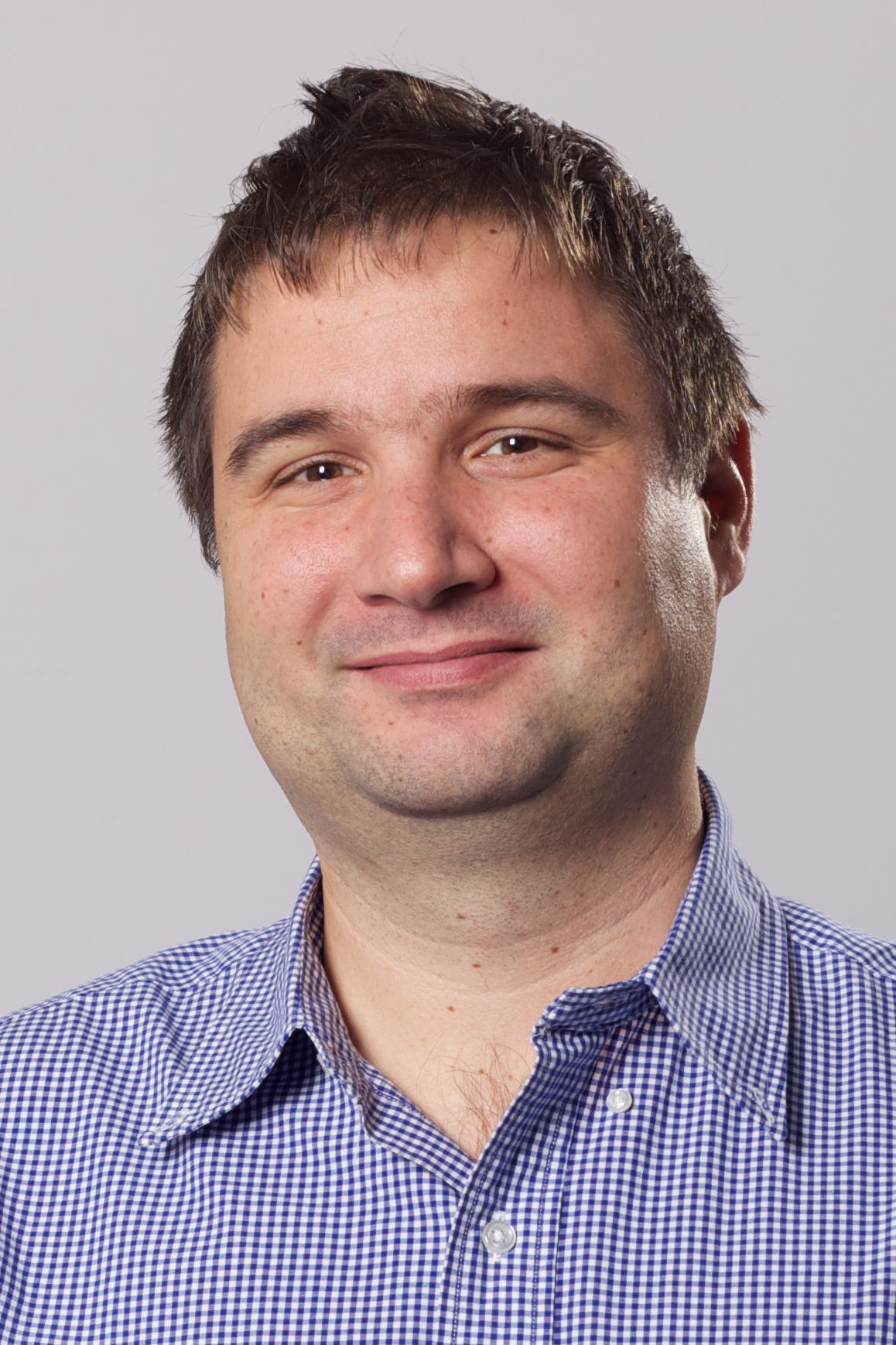